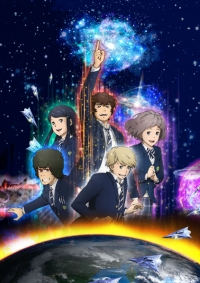 Strange and mysterious events are cropping up at NAZCA Academy – reports of students blacking out, waking up in strange places, and in one special case, a group academic misfits have become star students. When one student confides in her sister, Halle, about her blackout, Halle and her friends, Ray, Anna, Tyler, and Eisuke turn to the one person they trust, their professor, Suguru Yoake.
In order to get to the bottom of these mysteries, Professor Yoake hypnotizes Halle’s sister, discovering that the blackouts and disappearances are all linked to one thing – an Alien invasion. The students discover that a race of aliens, the Reptilians, have infiltrated NAZKA Academy…and they definitely don’t come in peace.
Professor Yoake confides in the students that he has developed a machine to contact peaceful Alien races. Using the mystical law of “like attracts like,” Yoake’s machine attempts contact with the Unmite Alien, who takes the students on an amazing adventure in his spacecraft, where they discover the hidden secrets of several planets. Upon their return to earth, the students stumble upon a deadly trap set by the Alien Messenger from the Flip-Side Universe. Will Ray and his friends be able to save Earth before it’s destroyed for good? 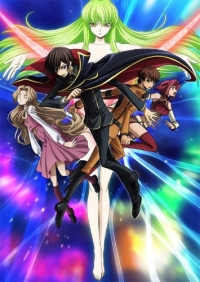 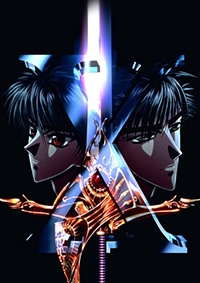 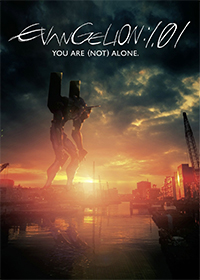 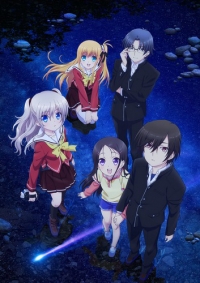 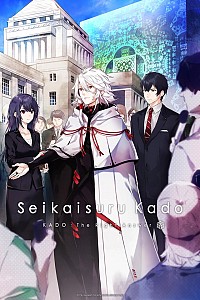 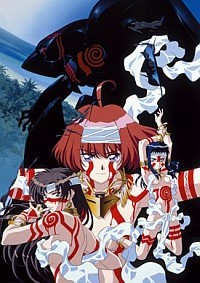 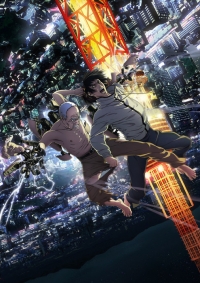 Without waiting to the links!

Advertising is annoying we all know that, but it is a necessary evil. We offer a free service which in turn, cost us a a lot of time and money.
If we could we cover this effort with unobtrusive advertising alone, we would do it. Unfortunately this is not the case here.
We have however developed a solution with which we only have to annoy you once a day and then you can enjoy anime without interruptions.
No more 5-10 seconds waiting time for link forwarding and no more sporadic PopUps.

How does it work?
Under this text you will see a big green button which you only have to click until this box closes here automatically. While you are doing this, different windows/tabs with offers for cheap games, ebay, etc. will open up. This whole process does not take more than 10 seconds and will free you from the annoying wait for the rest of the day.
We would appreciate a quick feedback from your end, on one of our social platforms about your opinion regarding this compromise between advertisement and comfort.

Thank you for your support!
- Your Anime-Loads Team

*This does not affect the captcha display, as there are still other factors in place such as Adblocks.

Important: Abuse can lead to an immediate account termination! This is not "Make a wish". Upload wishes and the likes are not allowed. Limit your message to error or reup requests for THIS entry only. You will be notified via Email as soon as we have taken care of your request. If you do not receive a message (do not forget the spam folder!), we most likely ignored it for whatever reasons. In this case, don't bother sending the same one again.